BACK TO CARTRIDGE ENABLER REVIEWS 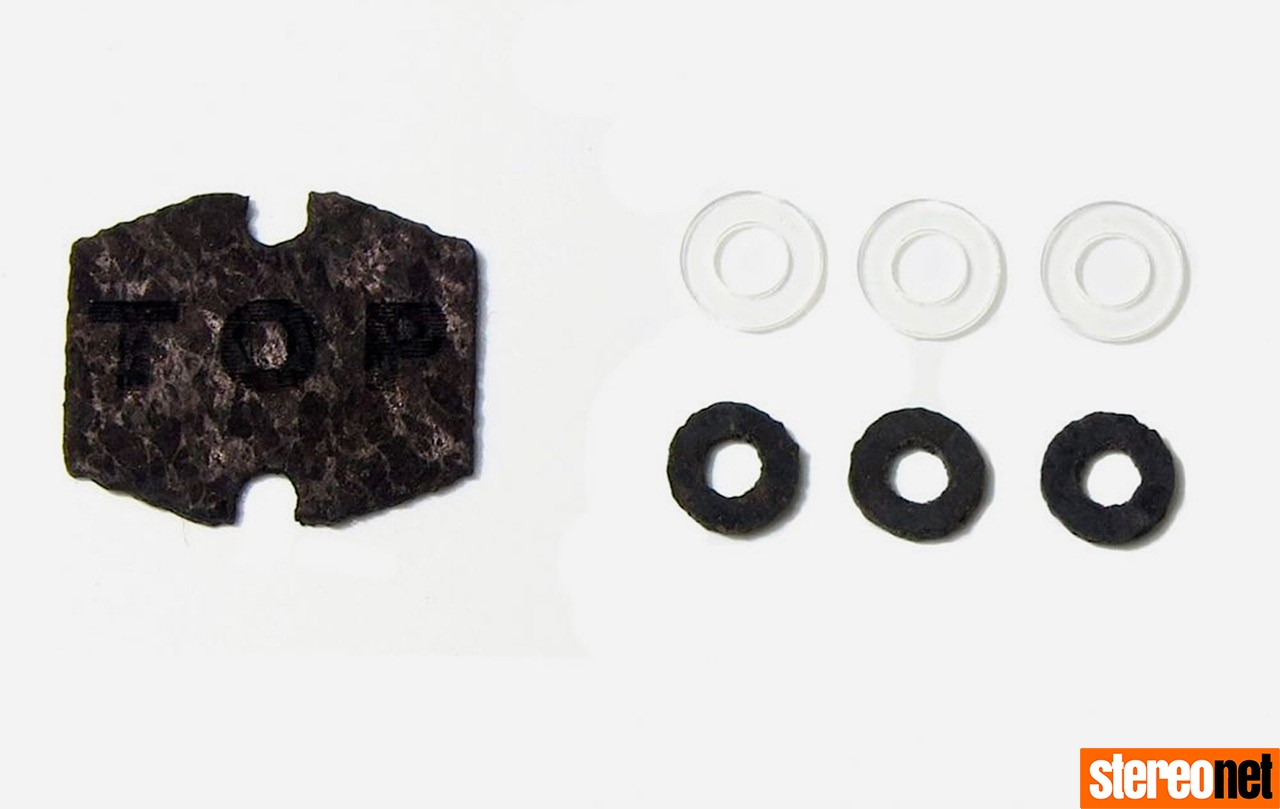 Just about every vinylista knows the importance of tightening up their cartridge fixing screws so the pickup is firmly bolted to the headshell. Going from a firm fixing to one that’s really tight results in a noticeable increase in focus, fine detail, and resolution. Indeed, just as you can never be too rich or too slim, many would argue you can never have your fixing bolts too tight. But is that true? Often, a small degree of decoupling can be beneficial. It gives the sound more space and greater ease…

Origin Live’s £25 Cartridge Enabler is 1mm thick shim that’s made from a slightly absorbent composite material. It goes between the cartridge and headshell, and introduces a small degree of decoupling at this critical interface. The kit comes with nylon and flexible/absorbent washers that go under the heads of the cartridge fixing bolts. It’s strongly recommended that you don’t over-tighten the fixing bolts when fitting it – just a firm fixing is all that’s needed. 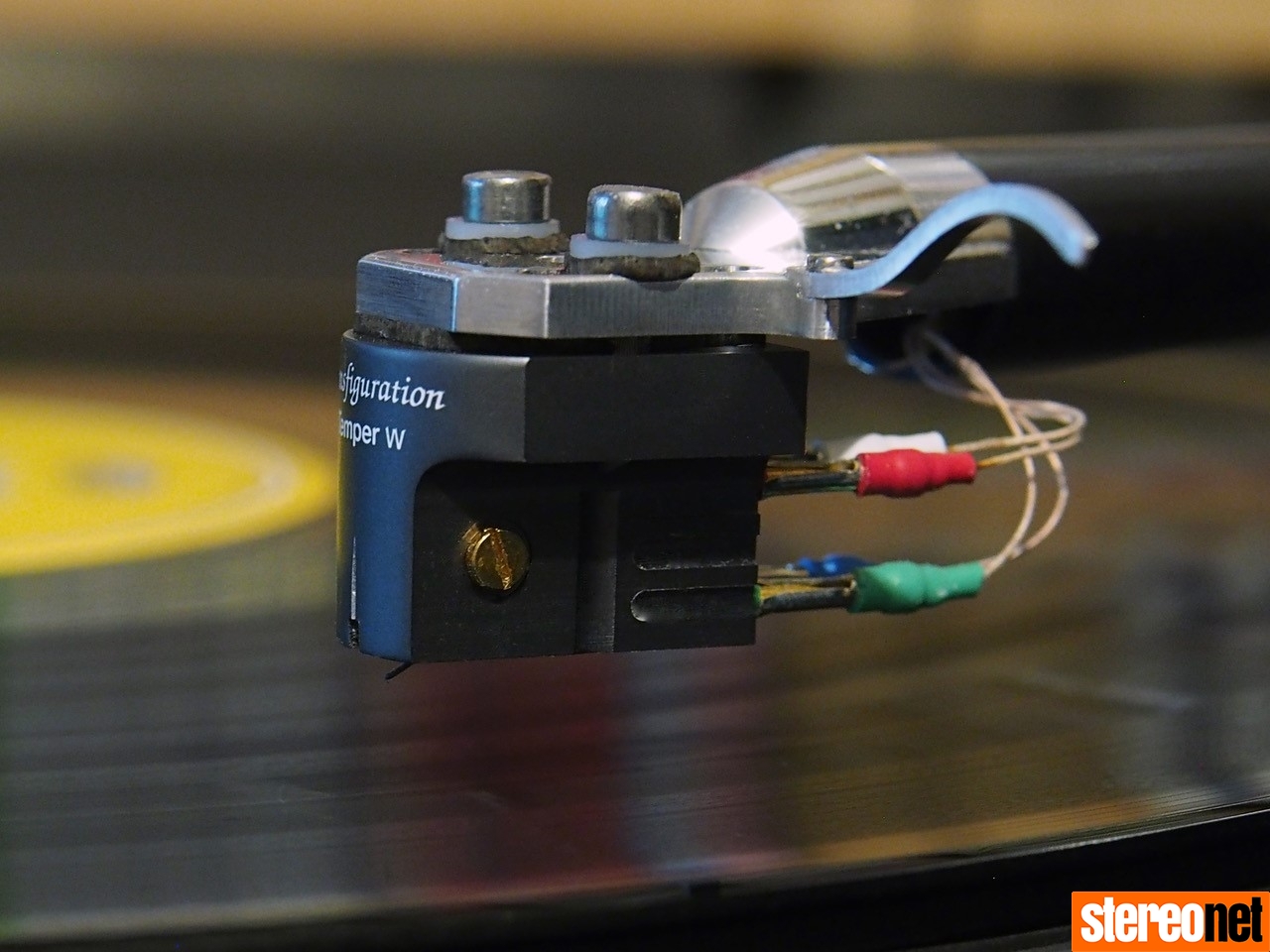 I found it straightforward to fit, but a wee bit fiddly if (like me) you do so with the arm fitted to the turntable. While it should be easier to fit if you remove the arm, you don’t have to do this. But do make sure you fit the stylus guard to protect it from damage. I used my review sample with a Transfiguration Temper W moving coil cartridge in an Origin Live Illustrious tonearm.

After fitting the Cartridge Enabler, I found things sounded more relaxed and effortless. Voices and instruments had greater space around them, and loud highly-modulated passages reproduced with greater ease. The first disc I spun was an early digital recording of Janacek’s Sinfonietta. Before fitting it, the high treble seemed slightly brittle – the scoring is bright and peaky, so that doesn’t help. After fitting it, things sounded cleaner and more spacious. Tonal balance remained bright and forward, but in a more effortless way; you got much less ‘crowding up’ during climaxes, and the separation between instruments was improved. 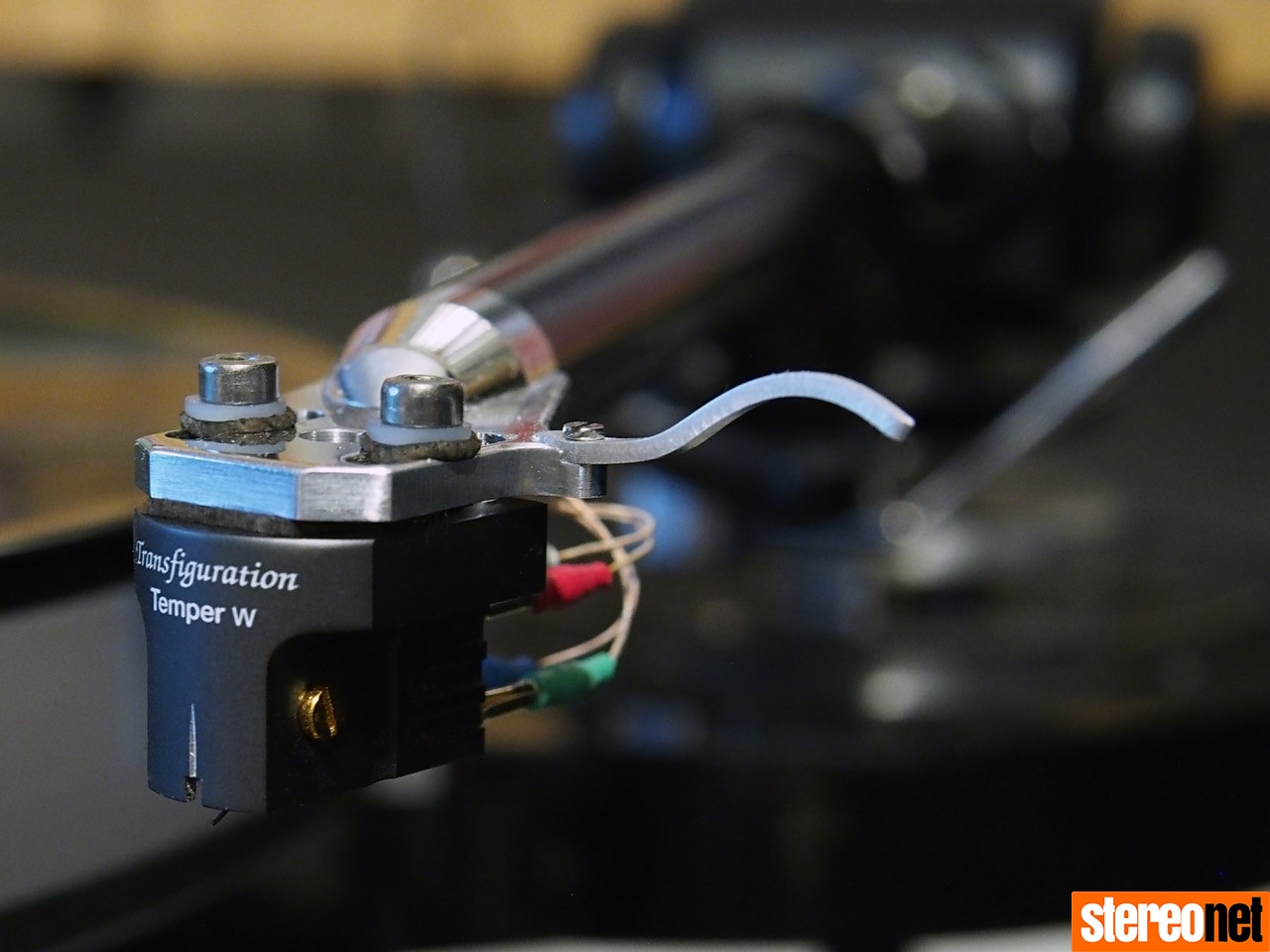 Playing Chet Baker and Crew – a modern reissue on the Pure Pleasure Analogue label – and I was impressed by the way this nineteen fifties mono jazz recording reproduced very cleanly, with excellent separation and no hint of roughness or congestion. Indeed so much so, that I hardly missed the lack of stereo. Surface noise was reduced slightly, especially heavy clicks; instead of being hard and loud, they sounded a tad softer and less seismic. Yet it was interesting that I couldn’t really detect any corresponding loss of transient attack or immediacy on music.

Even if, for the sake of argument, there’s a slight loss of immediacy compared to having the pickup tightly bolted direct to the headshell, I’d say it’s very slight and any loss is more than offset by the benefits previously outlined. When everything’s screwed together hard and tight, you often get a superficial immediacy that’s impressive. However, this sharpness doesn’t last because the metal fixing bolts and headshell tend to compress slightly, due to pressure. 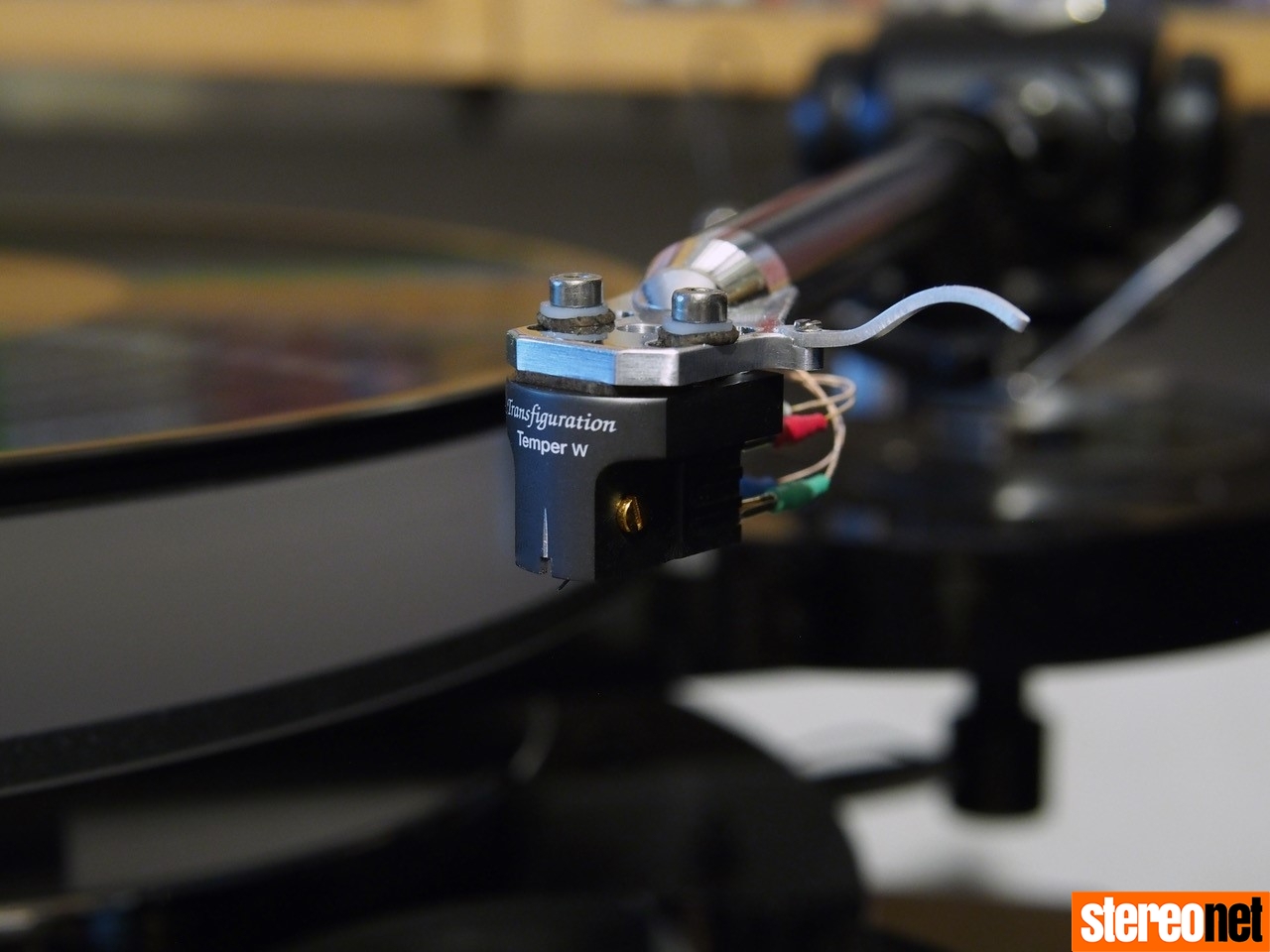 So your fixings will only be super-tight for a short while; after a few days they’ll have eased off a bit. Also, while the added sonic immediacy you hear when screw-fixings are tight is impressive, it’s something the ear quickly gets used to. However, the added ease and effortlessness you get with the Cartridge Enabler are qualities that are longer lasting.

Hopefully, you’ll find yourself sitting there, halfway through an LP side, and suddenly realising how much you’re enjoying the music and the way it’s being reproduced. Why? Because the essential qualities of the performance are being portrayed better. Your attention is more focused on the music, rather than any apparently impressive ‘hi-fi’ nature of the sound. That’s certainly my take on what it does, and the difference is clear to hear.

The Cartridge Enabler is a typically left-field accessory from Origin Live’s designer Mark Baker – and characteristically affordable too. He’s not one for crazy prices and this is no exception. Indeed it represents fantastic value for the improvement it delivers, at least to my ears and in my system. I’ve had far less effective vinyl upgrades for much more money.

BACK TO CARTRIDGE ENABLER REVIEWS